Curbside pickup of requested items, computers by appointment, and other limited services are available.  Please contact your library for specific information on services provided.

Would you like to have some fall fun? Sign up for Fall Leaf Collection & Craft Day at the library.

9/16/20
HiddeValley Raod: Inside the Mind of an American Family by Robert Kolker
Synopsis…
OPRAH’S BOOK CLUB PICK
#1 NEW YORK TIMES BESTSELLER
The heartrending story of a midcentury American family with twelve children, six of them diagnosed with schizophrenia, that became science’s great hope in the quest to understand the disease.
New in today!!!
ADULT NONFICTION…
Hidden Valley Road: Inside the Mind of an American Family by Robert Kolker
Synopsis…
Don and Mimi Galvin seemed to be living the American dream. After World War II, Don’s work with the Air Force brought them to Colorado, where their twelve children perfectly spanned the baby boom: the oldest born in 1945, the youngest in 1965. In those years, there was an established script for a family like the Galvins–aspiration, hard work, upward mobility, domestic harmony–and they worked hard to play their parts. But behind the scenes was a different story: psychological breakdown, sudden shocking violence, hidden abuse. By the mid-1970s, six of the ten Galvin boys, one after another, were diagnosed as schizophrenic. How could all this happen to one family?
What took place inside the house on Hidden Valley Road was so extraordinary that the Galvins became one of the first families to be studied by the National Institute of Mental Health. Their story offers a shadow history of the science of schizophrenia, from the era of institutionalization, lobotomy, and the schizophrenogenic mother to the search for genetic markers for the disease, always amid profound disagreements about the nature of the illness itself. And unbeknownst to the Galvins, samples of their DNA informed decades of genetic research that continues today, offering paths to treatment, prediction, and even eradication of the disease for future generations.
With clarity and compassion, bestselling and award-winning author Robert Kolker uncovers one family’s unforgettable legacy of suffering, love, and hope. 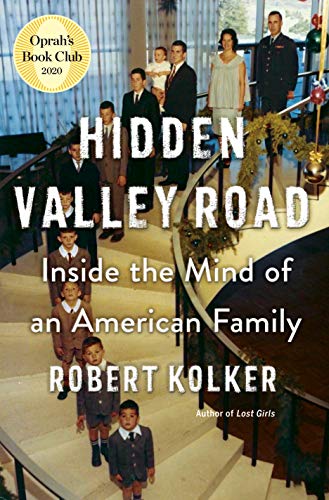 Sooooo many kids ‘read-a-loud’ on this website including drawing, crafting, activities and so much more! Check it out with your kids and have lots of fun together.

9/15/20
For those of you that signed up for the Bakers Book Club, you will meet tomorrow in the council room at 4:30. Please remember to follow the social distancing guidelines and please be sure to have fun with your first ‘back-to-book-club’ since COVID. 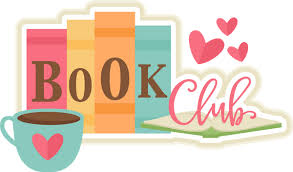 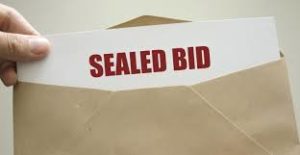 9/8/20
Jon Scieszka is an American children’s writer, best known for picture books created with the illustrator Lane Smith. He is also a nationally recognized reading advocate, and the founder of Guys Read – a web-based literacy program for boys whose mission is “to help boys become self-motivated, lifelong readers.”
We have several of Jon’s books, including some of the Time Warp Trio books, Frank Einstein series, easy readers Trucktow books, Battle Bunny, and The True Story of the 3 Little Pigs. Come in and check out some of Jon’s great stories!

9/8/20
Jack Prelutsky is an American writer of children’s poetry who has published over 50 poetry collections. He served as the first U.S. Children’s Poet Laureate from 2006-08 when the Poetry Foundation established the award.
We currently have 3 of Jack’s books here at the library. ‘The Carnival of the Animals’ a book and CD, ‘A Pizza the Size of the Sun’, and ‘Read-Aloud Rhymes for the Very Young. Stop in and check them out!